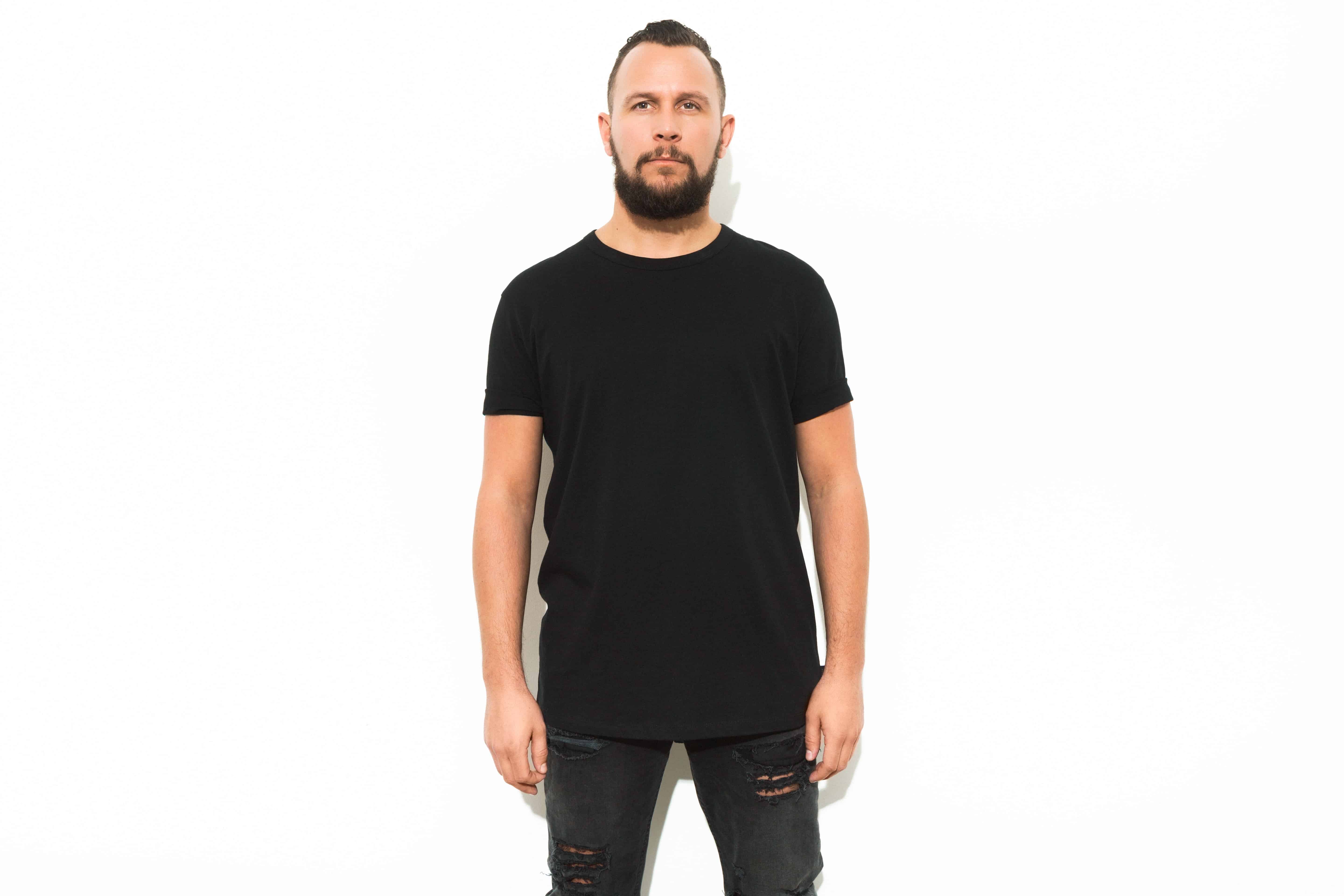 Consistently turning out innovative bass and future house tracks, while experimenting with a wide range of influences from other genres, Sebastian Bronk is rapidly making a name for himself, not only through his music, but also with worldwide performances in India, Denmark, Malta, Greece, Austria, Switzerland, Germany and, of course, his home country the Netherlands. Having previously released tracks ον major record labels, such as Armada, Rebel Yard (Spinnin’) and Big & Dirty, just to name a few, the Dutch producer and DJ, formerly known as “Basti Lourenz”, established his own imprint, GOONS Music.

With his remixes and productions providing dancefloor smashing material, he has been racking up support from some of the biggest names in dance music industry, including Tiësto, David Guetta, Afrojack and Martin Garrix. Fresh off his new release “Burst That” featuring Post Collide, Sebastian Bronk sat down with Viralbpm to discuss about his career so far and what’s in store for 2018.

V1. Your last release for 2017 “Find Me” feat Axel on your own imprint GOONS Music was magnificent; Are you satisfied with the final output?

Sebastian Bronk: Find Me is a different track than people expect from me, and it’s received very well. So yes I am very satisfied with the track.

V2. Speaking of your imprint, we are really intrigued by the diversity of styles offered by GOONS. What are your plans for the label in the future?

Sebastian Bronk: That’s exactly why we started GOONS, we don’t want to think in genres. And we will continue doing this. As long as we can release high quality tracks.

V3. On what tracks or other projects are you currently working and focusing on? Any collabs or upcoming releases you could talk about? What about upcoming performances?

Sebastian Bronk: The first track I release in 2018 will be Burst That featuring Post Colide on KLASH / Armada. It is a 150 club banger with loads of trap influences. Currently I’m doing a 10 day European studio tour. Traveling to places like Cologne, London, Ferrara, Lecco and Lisbon. It is great to collaborate with all my producer friends, this is so much fun and gives a lot of inspiration. The first festivals are confirmed but they have to be announced yet. What I already can tell that I’m going back to Greece for Starbeach.

V4. You were formerly known as Basti Lourenz. How Sebastian Bronk occurred? How much would you say has DJing and producing changed in general over the last few years?

Sebastian Bronk: Well I started with playing music at a local club, after a while the club owner wanted to put me on a flyer. So I had to create a stage name. We were in the bar with some friends and came up with Basti Lourenz. After a few years and many gigs. I figured that if want to do more and bigger gigs I had to make music. At the start this was very hard because I don’t have a musical background. But after a while this became a passion for me. I really enjoy spending time in the studio. After releasing a couple of tracks I noticed Basti Lourenz wasn’t easy to pronounce internationally and that’s why I’m using Sebastian Bronk now a days. This is also my real name by the way.

V5. Your Spotify playlist “BRΩNKED” is frequently updated with new tunes. Which ones are your favorites lately and who in your opinion are among the best up-and-coming producers at the moment?

Sebastian Bronk: The tracks I put into my BRΩNKED playlist are tracks I love to play or listen to when I have time off. As you can see my taste is very diverse. Tracks like “I Still See You Face” by San Holo is a track I really enjoy listening to and JVST SAY YES brings back the real club sound with tracks like “I Just Wanna Dance”. My boys HowBoutNo are bringing some serious heat lately.

V6. How did the social media affect your personal life, but also your career as an artist? Is it important in order to cultivate a relationship with your fanbase? Which platform is your favorite one?

Sebastian Bronk: Socials is very important now a days, it doesn’t really affect my personal life. As Sebastian Bronk is my real name everything you see on my socials is me and I think it’s cool to show my fan base what I’m up to! The platform I use the most is Instagram, it’s a great way to interact with the world and I really enjoy the boomerang on insta stories.

Sebastian Bronk: The biggest wish for 2018 is by far staying healthy and enjoy life. But I’m planning to see more of the world and this worked out pretty well already in January.