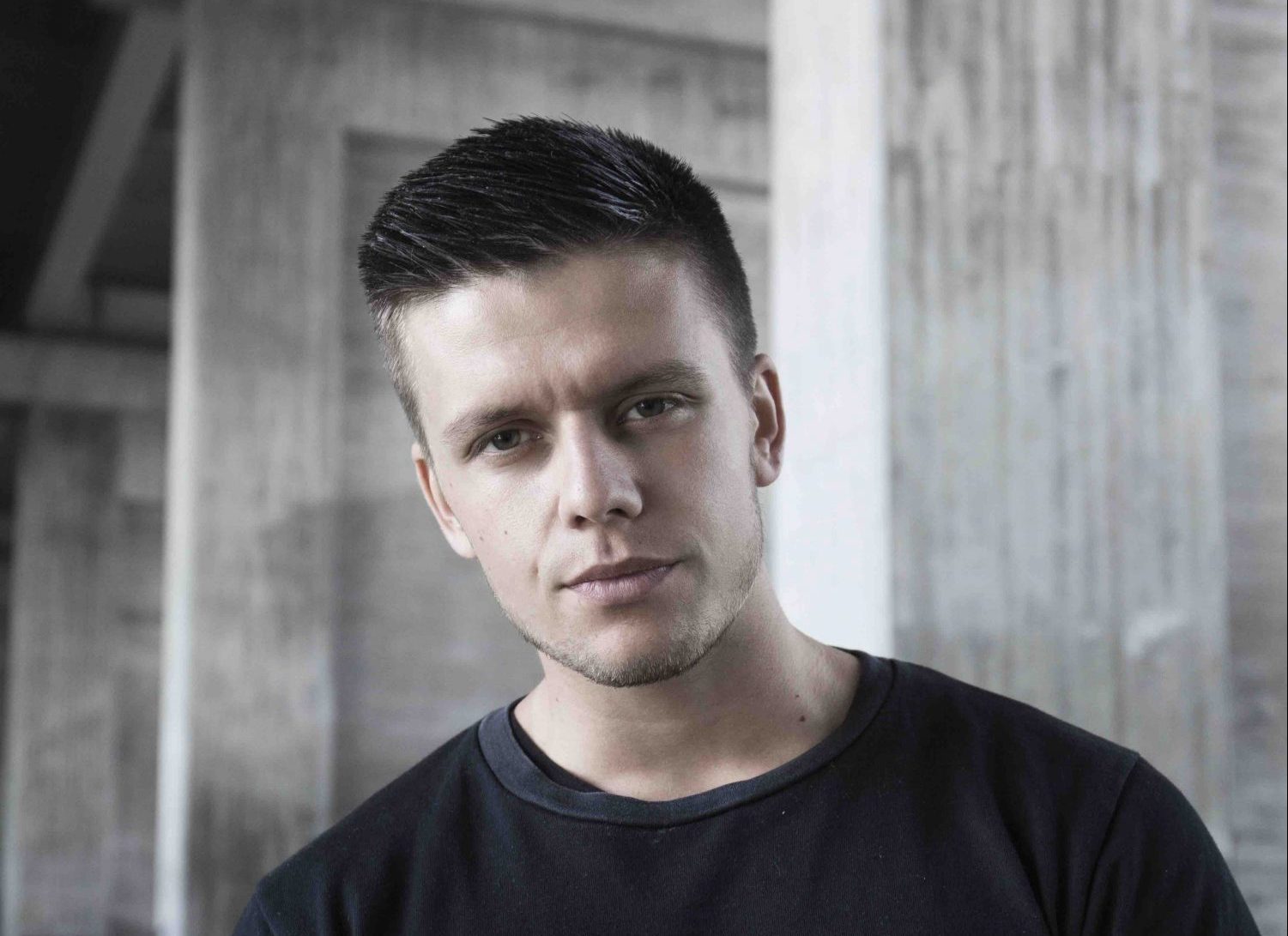 Viralbpm sat down with Swede talent Steerner to discuss about his first steps, latest productions, influences and future releases.

Clutching towards glory on his own terms, rising Swedish DJ and producer Steerner is among these few talents who have managed to build their reputation without the help of a label or distribution. From his various official remixes to his latest singles on Universal Music Sweden, Steerner has achieved an extraordinary amount of streams globally, while earning support from the likes of Avicii, Sub Focus, Tiesto, Adventure Club and sharing stages with act’s such as Dada Life, Knife Party, Nari & Milani, Dimitri Vegas & Like Mike, Mike Hawkins, Blasterjaxx and Hard Rock Sofa. Now looking to make the big push to the wide world of Dance music the young producer from Stockholm is aiming to impress listeners with his latest production titled “I Wouldn’t Lie“.Viralbpm sat down with Swede Steerner to discuss about his first steps, latest productions, influences and future releases.

V1. Recently you released “I Wouldn’t Lie”, which sounds pretty cool for a nice summer vibe. Could you tell us something about the creative process of the track?

Steerner: It all started when Robin Stjernberg (Swedish singer) jammed around on the guitar. He came with some huge 80s feeling kind of vibe and everybody in the room was looking at each other and yelled, “Damn! This is something really fresh!” So we just continued from there and the progress went really smooth. A bit of a tight deadline though, but it turned out exactly how we wanted!

V2. During the last months, you’ve also released other exciting material, like for example the remixes for Miguel and The Chainsmokers. Comparing remixes with original songs, what’s different about both processes when you’re working in the studio on both types of projects?

Steerner: Good question! For me it really depends. Like what kind of mood I’m into at the moment. Sometimes you just find that song that you really want to remix and do your own thing to, or you’re sitting on a huge solo idea for an original track. To be honest, I think my remixes sound a bit different from my originals and I think other people can relate to that too haha! But I don’t think that’s a bad thing either! 🙂

V3. On what are you currently working on? Anything you can already reveal to us?

Steerner: Right now, I’m working on 2-3 solo projects. One of them is gonna be my next single after “I Wouldn’t Lie”. I’m not 100% sure what track it’s gonna be, but that’s what I’m trying to figure out. For me it’s important that the right track comes at the right time, you know?

V4. You’ve gained massive support from artists like Tiesto or Sub Focus. How does this affect an artist in general? Does this motivate you to work even harder?

Steerner: Yes, of course this gives you a lot of motivation and also inspiration to work even harder. I remember when Tiesto dropped my Walking Dead remix at Tomorrowland, I was jumping around in the room and screamed like a kid haha! After this moment I went directly to the music program and started to create something new!

V5. You’ve also been supported by the late Avicii in the past and obviously the sad news must have shocked you. How do you feel about his work when you’re looking back at his legacy?

Steerner: To be honest, I cried. Avicii was my biggest inspiration of all time and he still is. What he has done in the industry is veeeery rare. It’s easy to say that he is a pure musical genius. I still can’t understand that he’s gone, but what I know is that his music will live forever.

V6. Which artists or maybe songs or albums have influenced you the most?

Steerner: In the beginning, I was getting a lot inspiration from Tim. He was actually one of those early EDM artists that motivated me to start producing myself. I can be influenced and get inspiration from a lot of things. It can be a guitar playing a chord or a kickdrum with a very tight sound! It depends really.

V7. Thank you a lot for your time and taking this chat with us. Any final words you want to share with the Viralbpm readership?

Steerner: I want to thank YOU guys for letting me share some words with you. Been a pleasure! 🙂