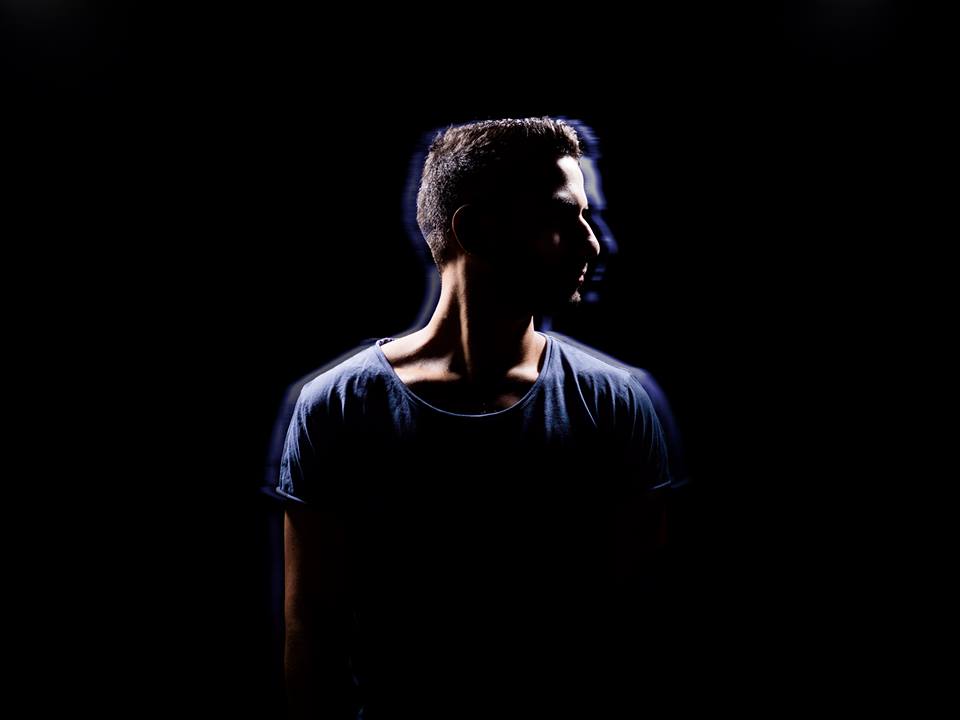 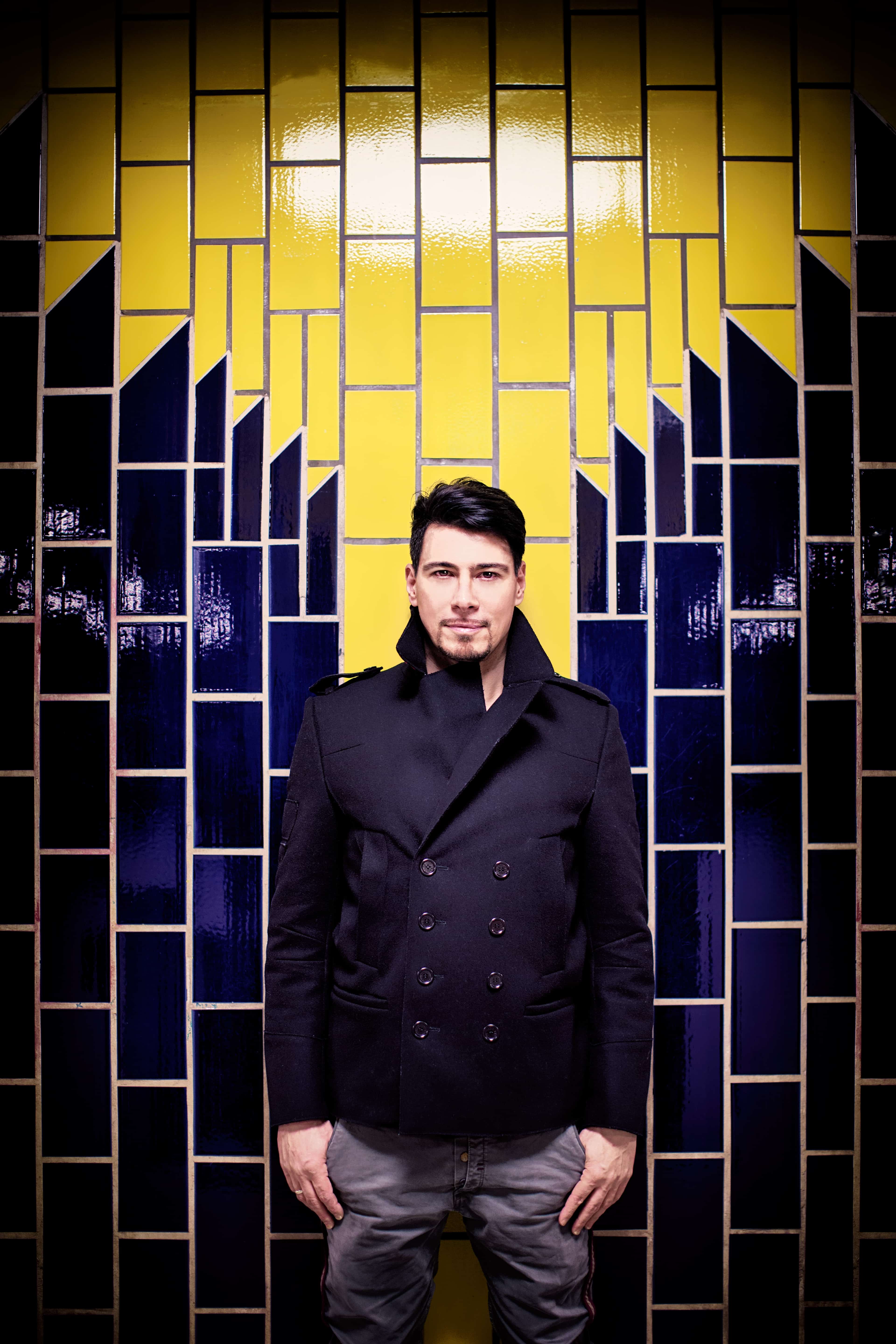 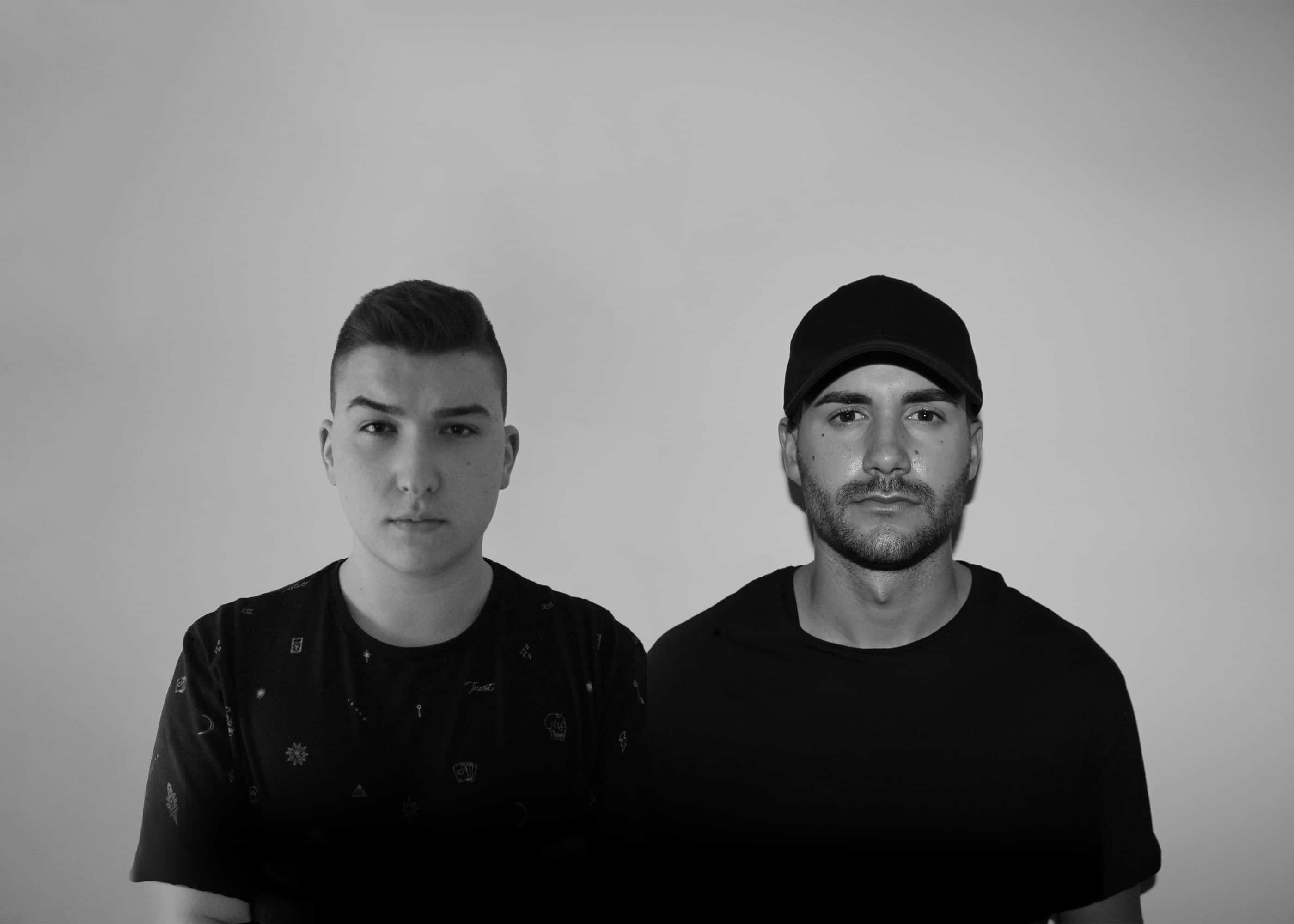 ‘Set Me Free’ is a deep and rumbling progressive house production, utilises an atmospheric build and emotive vocals to create a thumping release which would feel equally at home on festival main-stages or spreading across club dancefloors.

Having previously worked with Bedmar and Swedish producer Sebjak on their collaboration ‘Last Summer’, Adrien Rux’s connection with music began at an early age, when his experimentation with synths led him to start writing his own songs. Recently, Rux and Bedmar remixed Corey James & Marcus Schossow’s single ‘Time Goes By’, the Spanish duo were the subject of high acclaim for their role in the production.

Joining the duo on ‘Set Me Free’ are rising DJ’s David Tuck and Kuaigon, who have previously teamed up on their single ‘Ko’ De Cat’. Mostly inspired by the Dirty Dutch and Swedish House movements, Kuaigon kicked off his music career aged 13 by learning how to mix and produce his original material. His tracks have gained support from the likes of Dannic, Breathe Carolina and Will K to name a few. Adrien Rux & Bedmar, David Tuck, Kuaigon are a part of a new wave of leading progressive house producers to come from Spain in recent times.

A unique and dynamic blend between all four artists’ own talents, individually, and as a collective, ‘Set Me Free’ is the perfect soundtrack to round off the year and cements all four DJ’s as artists to watch for 2018.

END_OF_DOCUMENT_TOKEN_TO_BE_REPLACED

No more pages to load