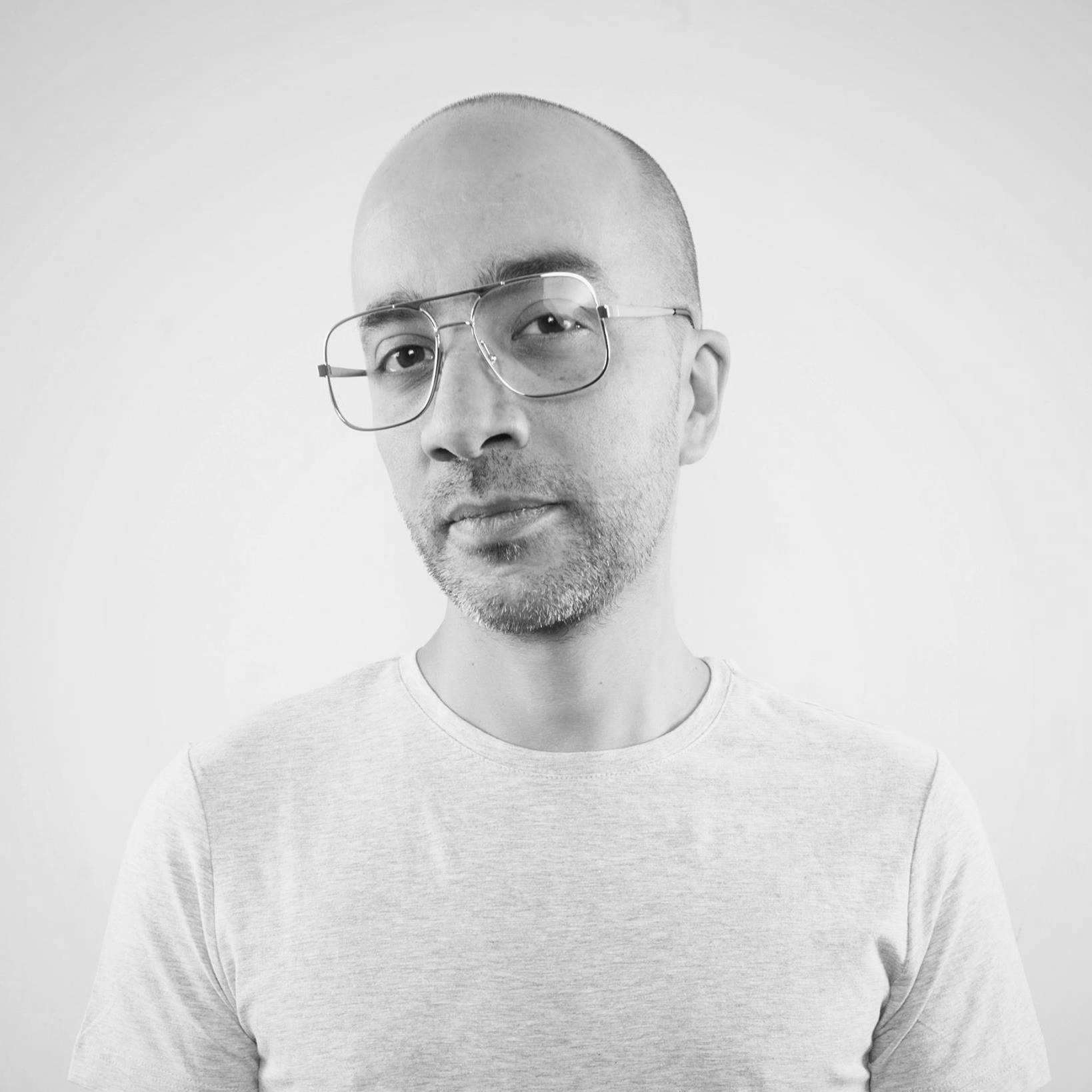 Having made his big comeback with ‘Boy In The Picture‘ on Positiva Records a few months ago, the legendary Belgian music artist Kid Crème returns to full force, proving that he has lost none of his verve and talent. Destined to deliver quality house music through his productions and DJ sets around the world, the perfectionist also known as Nicolas Scaravilli is still passionate making ultra-groovy House energy tracks. With one of his virtues being patience, Kid Crème would happily delay the release of one of his own records if the bass needs tweaking or the vocals aren’t sitting perfectly in the mix once he has road-tested the track on one of the many quality sound systems around the world on which he plays. Viralbpm sat down with Kid Crème to discuss -among many other stuff- about his dynamic comeback, future plans and touring.

V1. August feels like a pretty nostalgic month when it comes to the electronic music scene. First we have your new single “Boy In The Picture” out and then we hear about Erick Morillo’s Subliminal Soul being relaunched. What do you recall from your days with INK and Subliminal Imprint back in 2002? How do you feel about returning strong with your new single?

Kid Crème: Lots of memories, one of the first proper “Kid Crème” singles was released on Subliminal, so, even if I feel closer to a label such as Illegal Beats, Defected or Positiva, Subliminal definitely helped with the first serious step in this venture. The new single is not a “return” to be honest, let’s say it’s part of my lazy bi-annual release. It’s maybe a bit more mainstream than what I usually produce, but I liked the song, and thought I should produce it properly. Let’s see how strong it will be. Only people make it strong or not.

V2. Has your perception of (house) music or the way your work in the studio changed over the years?

Kid Crème: My perception didn’t change so much, the way I produce dramatically changed for sure. The switch from all hardware synth to all in the box made me totally re-think my workflow in the studio. With good and bad sides.

V3. Could you describe to us the creative process behind “Boy In The Picture”? How did the collaboration with Jolyon Petch & Sian Evans happen?

Kid Crème: Totally naturally in fact. Jolyon flew to Belgium for having a week jam in the studio and he called Sian who joined the session. The day she arrived, as I didn’t know her, we started talking about our own points of view about the world till late at night and the day after she wrote “Boy In The Picture” which could be a good continuation of our late night conversation. The song was recorded on a 3 chord progression, extremely easy and organic process. From there it took me 4 months and 12 versions to produce it properly… I’m still a crafter.

V4. What plans do you have for the rest of the year? Any exciting songs you can already talk about?

Kid Crème: Different collabs are on the way, but can’t talk too much about it right now as there are a few dissidents from the EDM scene. I don’t wanna screw their style switch.. hehehe

V5. Kid Crème, do you have a special “plan” set up in your mind for your comeback?

Kid Crème: I actually never left the building, I was just locked in my studio. The best plan is actually not having any plan, when you don’t expect anything, everything become surprising.

V6. Will you be touring a lot during the next months?

Kid Crème: A few gigs around Asia and Europe. I have the luxury to choose where and when I play. I’m only taking good club gigs with proper crowds, refuse VIP clubs with table service and boring people. I totally support the scene when promoted by young passionate people. I’m pushing House Music in any emerging country – money isn’t the most important thing.

V7. You are pretty experienced as a producer and artist and you are also very “eclectic” when you decide to release new music. You aren’t a heavy releaser, so what would you suggest to new, young talents who want to try their luck in the music industry right now.

V8. If you compare the 90s and 00s to the present situation, what differences would you point out between the past and the present? Did the social media and the online experience change the whole music industry into something better or maybe worse?

Kid Crème: Computer software (Ableton Live, Logic, Fruity Loops..) and social media totally changed the way we produce and promote music for the good and the worst. It makes things so easy those day that it broke almost every boundary in the process. It allows new young talent from countries that don’t even have an electronic scene to produce music with a computer and headphones and promote themselves which can be great. But at the same time it totally flooded the market with crap music and a bunch of un-inspired copycats that transform any good new track into a deluge of sound alikes.

V9. Any (new) artists or songs that you liked or maybe even excited you this year?

Kid Crème: I am following Harvey Sutherland these days, I like his jazzy vibe.